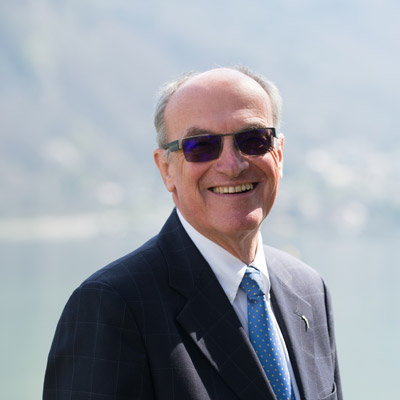 Michel-Henri FESSY was born in Lyon in 1959.
He is a former intern in the Hospitals of Lyon (1984), fellow graduate of Michel BONNIN. He was trained in the Lyon School of Orthopaedics, as all the members of the Artro group, more particularly as Jean-Christophe CHATELET with whom he was a senior doctor. All this reinforces the bonds of friendship among the members of the group.

Michel-Henri FESSY has dedicated his thesis in 1992 to the proximal anatomy of the femur with applications for the implants. Thus he demonstrated the weakness of the “fit and fill” concept. In 1994, Michel-Henri FESSY becomes a University Lecturer.

In 1998, he is appointed University Professor – Hospital Surgeon in the university hospital of Saint-Etienne, succeeding Gilles BOUSQUET after his death; there he studies the original concept of Dual Mobility, which he supports. In recognition of his work the French Society of Orthopaedics Surgery gives him the management of the Symposium on Dual Mobility.

Now, he has been the head of the trauma orthopaedics service (85 beds) since 2006 in the University Hospital Lyon Sud.

He is exclusively dedicated to hip prosthetic surgery. He is one of the 100 founding members of the French Society of the Hip and the Knee for his work on hip surgery. 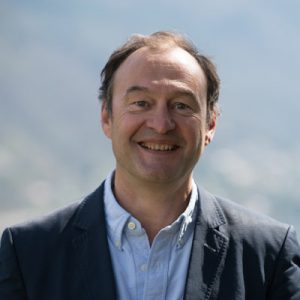 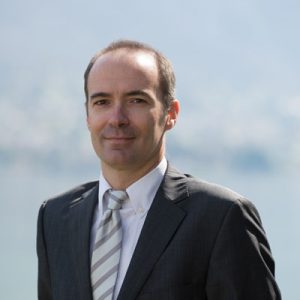